A “narco state” is a nation where nearly every aspect of society — politics, law enforcement, media, etc. — is controlled by narcotics traffickers. Mexico is a modern-day narco state.

America has collapsed into a pharma state, where all the most powerful corporations, regulators and government entities are beholden to pharmaceutical interests.

Watch this powerful mini-documentary, below, to learn more about how America has collapsed into a “pharma state.” Share the video everywhere to help spread the word. Big Pharma is as grave a danger to the United States as the narcotics cartels are to Mexico. If we don’t end this pharmaceutical tyranny over America, this nation will collapse from runaway “health care” spending and pension payouts to the pharmaceutical giants.

Oh yeah, and Elizabeth Warren wants to pump another $51 trillion in Big Pharma’s pockets by unleashing “Medicare for All” which is nothing more than a massive taxpayer-funded windfall of profits for the drug companies and cancer centers that keep people sick and medicated. 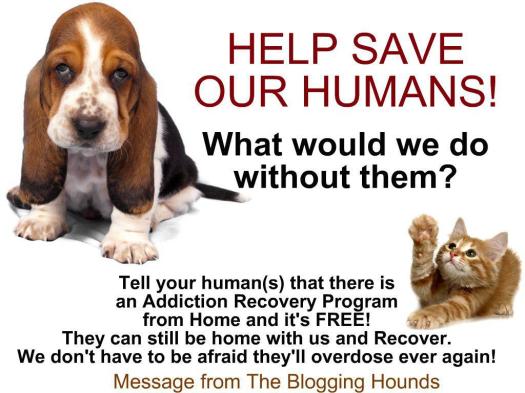